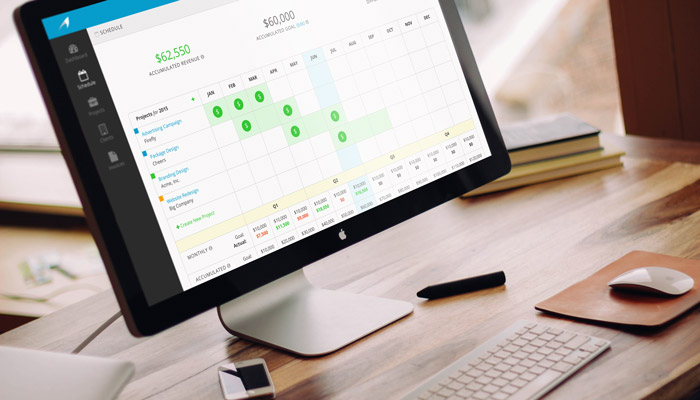 No more waiting list. No more invites. The doors are open, and it’s with great excitement that we announce the official public launch of Harpoon!

Harpoon started as an idea back in 2013. I had a full-time desk at a coworking space here in Columbus, OH. My buddy Ryan Battles had a desk right next to mine. Both of us were working on our own client projects, enjoying the freelancing lifestyle, and watching our businesses grow. But one pain point we both complained about was in the category of planning and tracking our finances. I think between the two of us we must’ve tried just about every financial management and invoicing app out there. Dozens at least. But none of them gave us that peace of mind we were looking for. We wanted a product that could show us at a glance the financial health of our businesses. I gave up and built myself some clunky spreadsheets to help fill in the gaps, but they were inelegant at best.

After complaining about the problem over a few lunches Ryan and I realized an opportunity was staring us in the face. Harpoon was born. Later that year we launched a private beta of the first version of Harpoon and crossed our fingers. It was a hit, and we realized the future of Harpoon might be bigger than either of us had anticipated. We switched gears and started working on a more ambitious version of the product.

Over the next year or so we kept Harpoon in private release, inviting only a handful of people into the app at a time. We wanted to make sure we got it right. We wanted to make sure the features we focused on were the right ones. In a way I guess we went against the common advice of "launch early and iterate.” Not sure if that was the best move on our part, but it’s one we felt comfortable with and so far we’re happy with the way things have turned out.

Our biggest move was having our friend Tom Jaeger join the team in late 2014. Ryan and I had both worked with Tom on client projects in the past. The development chops Tom brought to the table, not to mention his business savvy stemming from years of running his own successful businesses, made him a perfect fit for the team. He was passionate about the problem Harpoon was trying to solve, and his skills and insight helped us accelerate our progress.

Which brings us to today. If you’re someone from our mailing list who already has a Harpoon account we want to say thank you! Your feedback and suggestions over the last few months have made Harpoon a better product. If you’ve been waiting to try Harpoon for the first time, wait no more. The doors are open. And although this blog post might have the tone of a grand finale, this is really just the beginning! We’re in this for the long haul, and we think you’re going to love the new features we already have in the queue for Harpoon.

If you’re a freelancer or consultant who makes a living billing clients for your services give Harpoon a try. It just might help eliminate some of the stress involved with running your own business. 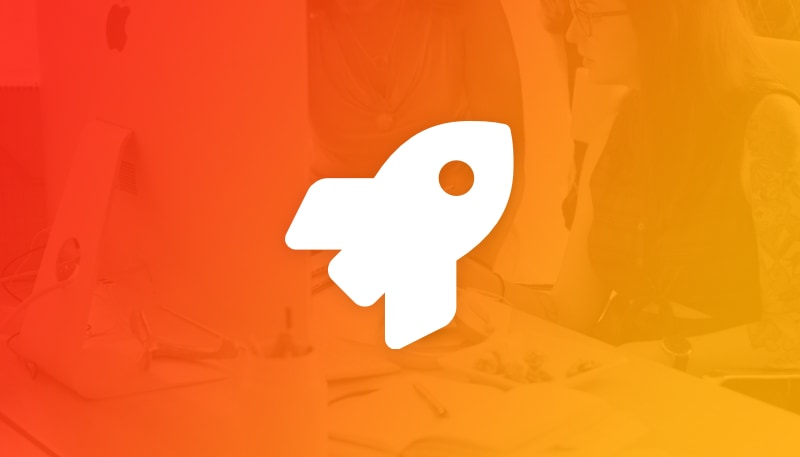 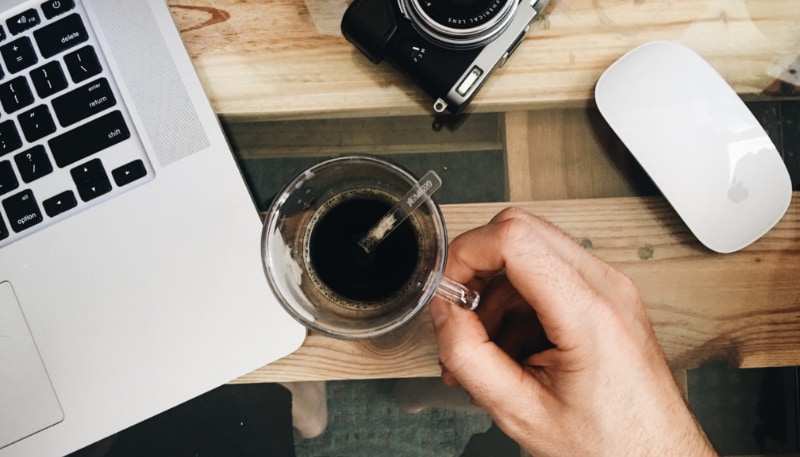 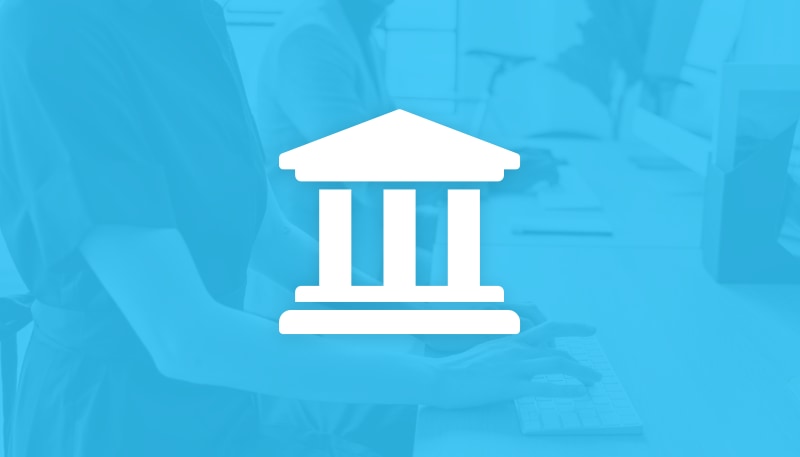